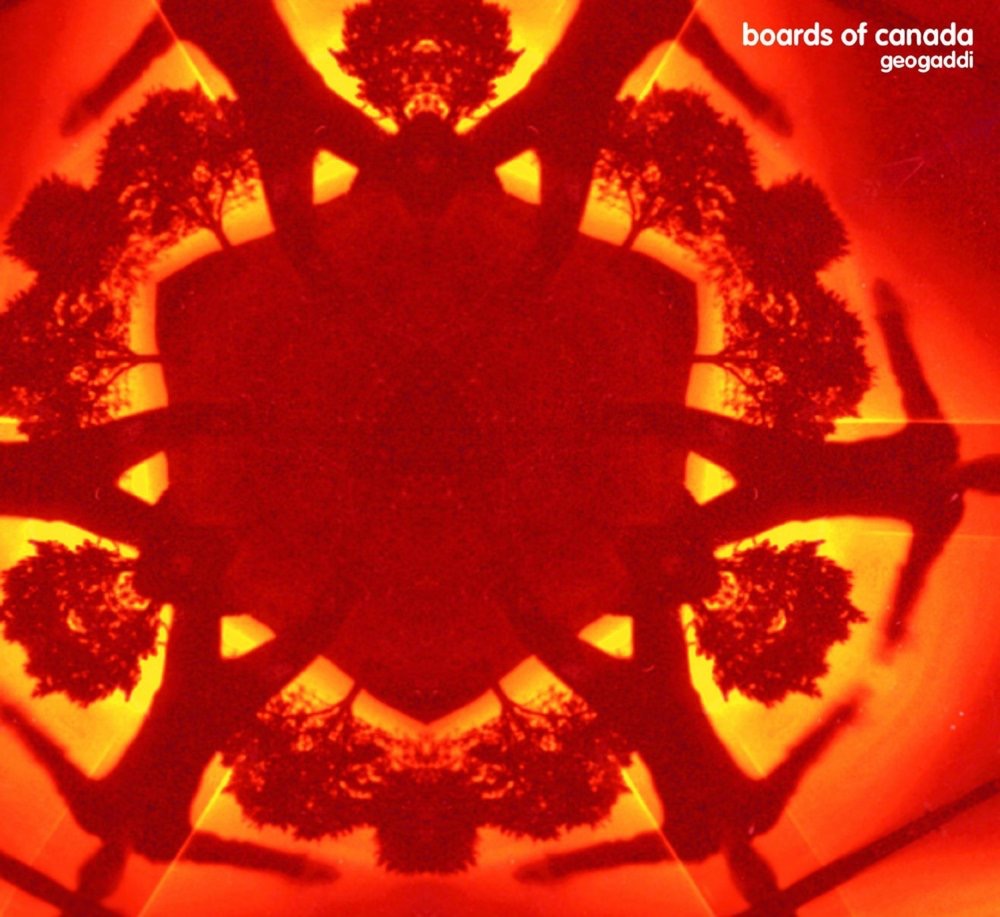 We can never know everything. It’s impossible. As we gaze into forests and walk through city streets, we wonder what’s hidden deep in those woods, why those lights deep in the facades of giant city towers are still on at four in the morning, and we accept we’ll probably never know. We have no reason to know, and we have other things to do. Surely some language must have a word at that sense of regret we feel that what we will have explored, done, learned, and known by the time we die is silly compared to the incomprehensible, awe-inspiring vastness of the universe.

When I was maybe 3 or 4, I dropped one of my beloved toy dinosaurs into a waterfall in Golden Gate Park, not far from where I lived in San Francisco. The way I remember it, I did it on purpose but didn’t quite comprehend my plastic theropod would be gone forever. As I watched the little guy swirl around in the vortex, it hit me. I think my mom said “say bye bye” or something to that effect. I cried and wished I could get it back, but it was too late: it was already making its way to the roaring, foaming edge of the falls.

For years I was haunted by images of its little, decaying legs stuck underneath a rock somewhere, waving feebly in the vicious torrent of water that lapped against it every day.

Could I ever find it again? Maybe. If I looked forever and ever, if I never stopped in my quest, if I turned over every stone and dug up every inch of dirt, maybe I could find the dinosaur. It was certainly possible. It probably won’t decompose anytime soon; the chance that it still exists in one piece is very likely. If I spent 80 years just scouring that patch of park, I might be reunited with it.

But what would the point be? What’s the point of anything? Is that what I should do with my life? Find a tiny dinosaur? I have better things to do, but it’s probably still out there.

I thought of this while listening to Boards of Canada’s Geogaddi for the first time in years the other night.

I love Geogaddi, I’d certainly consider it one of the best electronic albums ever made, but I don’t go back to it often. If I want to hear Boards of Canada, I generally put on one of their more polite, unobtrusive albums like Music Has The Right To Children or In A Beautiful Place, because, simply put, Geogaddi scares me. Only a few times in my life have been I more shocked by a piece of music than when the beat of “Gyroscope,” as slimy and skittering as a cockroach coasting down a kitchen wall, kicked in during my first listen.

I don’t have such extreme reactions to it anymore, but there’s still something about it that strikes a deep personal chord with me. I think it all goes back to that day I dropped my dinosaur in the waterfall.

One of the things that makes Geogaddi so wonderful and so pervasively terrifying is how it exploits the fear of the unknown inherent in comprehending the vastness of the universe.

Like all great artists, Boards of Canada have little obsessions that translate into the pervasive themes in their work. They like anything cryptic: codes, subliminal messages, abstract mathematics and physics. This is mostly manifested through the group’s aesthetic – one of the most well-defined and oft-imitated of any major act in music history – but also in the samples that give color to their deeply mysterious, minor-key ambient music.

The first sample we hear on the album, on the aforementioned “Gyroscope,” is of a numbers station. To those not in the know, numbers stations are shortwave radio stations used to transmit data to intelligence agents across international borders. They typically consist of repeating signals, usually numbers or bits of sampled audio; the one on Geogaddi is a little girl’s voice, quite worried-sounding, repeating a sequence of numbers. Agents know what these signals mean, but we – who can tune into them at will – don’t. They tantalizingly dangle information in our faces, reminding us how much is out there that we can never know.

Elsewhere, there are samples pertaining to the Branch Davidian sect, best-known for being on the receiving end of the bloody Waco siege of 1993. Many conspiracy theories surround the incident, many of whose facts – the origin of the fire that killed most of the cultists, for one – remain muddy. There’s also a lot of backmasking throughout Geogaddi, bringing to mind the absurd moral pandemonium over subliminal messaging in rock music throughout the ‘80s.

The common trend here is unknown information. When confronted with unknown information, our imaginations go wild, and we end up with religions and conspiracy theories and the wild guesses that make up the backbone of theoretical physics. Boards of Canada aren’t about answers but questions. That’s probably why they rarely do interviews and didn’t reveal their identities for decades and have a bunch of tapes floating around that they won’t talk about.

Geogaddi is a paean to the facts just out of reach – the truth of what happened to those cultists, what that little girl is really saying, whether or not there’s a devil and if he’s trying to talk to us. (Geogaddi has a bit of a Satanic aesthetic, but this is all in the packaging, so I prefer to treat it separately from the music; I will say that the idea of a supernatural, all-encompassing evil compliments the album very nicely.) And the fact that we’ll never know everything, that our “mastery” of our environment is still comparatively feeble and stupid, that there is knowledge in this world we’ll never have access to, is why I’m still haunted by that plastic dinosaur sitting at the bottom of Stow Lake.

Sometimes I dream of just walking towards the mountains, leaving behind everyone and everything I hold dear, to find answers. I dream of rooting around in the muck for my dinosaur, or swimming the ocean to find that hat that blew overboard when I took a ferry ride with my dad when I was five, or digging up the dog park near my place to find that Bionicle mask I lost when I was seven.

Maybe I could find these things, but what would the point be? Would I be more satisfied on these feeble quests than doing what I’m doing now, writing album reviews and living in relative comfort? I doubt it. But still I wonder.