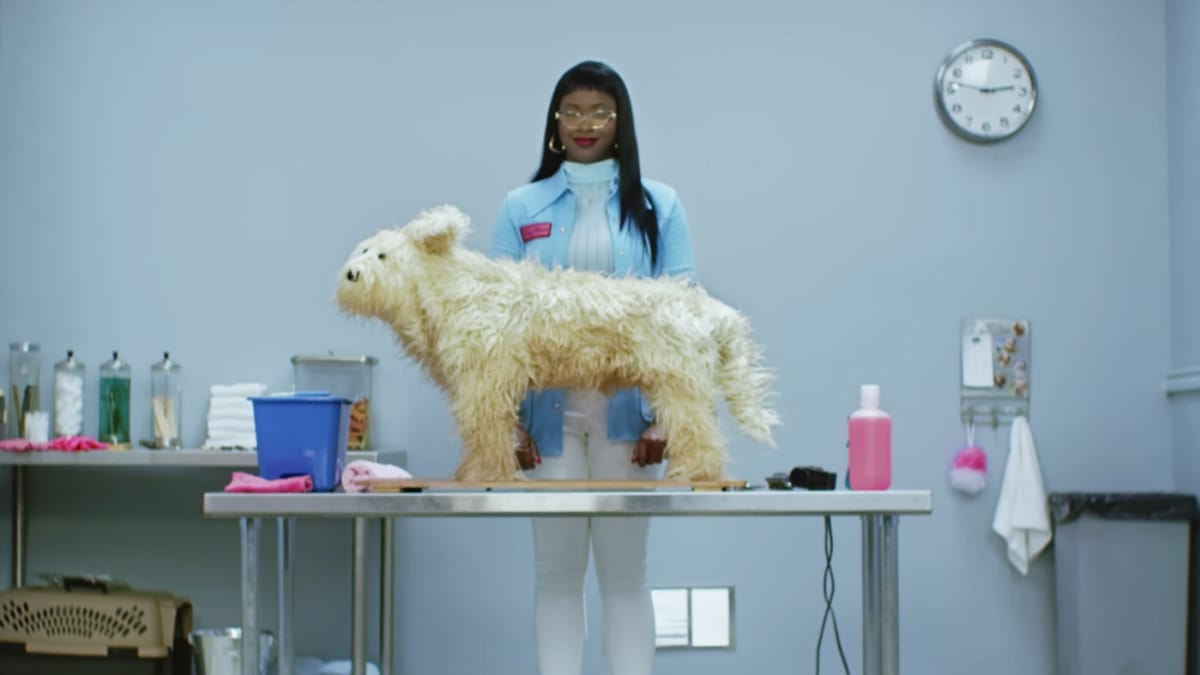 I made a major indulgence in compiling my favorite albums for 2018, which I’ll hope you’ll forgive. I put Piano & A Microphone 1983, the inaugural release from the Prince vault, in my top 10. I debated for some time whether or not to consider it a reissue, but as the music had not yet been released, I ultimately decided to count it as an album alongside newly recorded and released material. I suspect, though this is far from the best thing in the Prince vault, and if a release at this level of quality came out every year we’d have a dead man dominating my year-end lists for who knows how long. I probably won’t include future Prince reissues in these lists.

The fact that I’ve listened to that album more than any other new record this year (save for Warmth’s Parallel, which I use to fall asleep) speaks to his inordinate genius, my deep love of his music, and the fact that 2018 was easily the worst year for pop so far this decade. The most obvious force for good this year was a genre that hasn’t appealed to me in a long time: indie rock, which is making more of an effort than ever to include queer artists, artists of color, and non-men in its highest echelons. But the general trend was to make less of an effort in the act of listening to music. The algorithm has already stunted individuality on the charts, filling Ubers with songs that provide a curated vibe but no substance. “Lofi Hip Hop Radio/Beats to Relax/Study To” provides premade stoner music on a dime, eliminating the need to even be curious about music. For the most part, the most individual music that could actually be called popular either flops or is made in the absolute highest echelons: Rihanna, Kanye, Beyoncé, Ariana Grande.

Hip hop was the source of a lot of the charts’ best ideas for a while. But this year chart rap soured into a reactionary stinkpit more like nu-metal than the artful and experimental music whose wellspring in Atlanta seemed to dry up this year. I find so many of these emo rappers/SoundCloud rappers/what have you morally reprehensible, not just for the awful things they tend to say and do but for their nihilistic valorization of drug abuse and exaltation of irresponsible, abusive men as heroes. I understand the desire for millennial musicians to reconnect with the nu-metal and emo music they grew up with, which did the same, but I didn’t like it then when that music lionized “damaged,” “fucked-up” men and I don’t like it much now.

Recently, while watching Kanye’s “I Love It” video, I found myself thinking that this is precisely the kind of entertainment that would be popular in the world of RoboCop, Starship Troopers or Strange Days. Is the age of the troll a fatalistic decision to chuck responsibility to the wind because we’re going down with the ship? As confident as I am that the world is fucked, it’s hardly the most pleasant attitude to permeate pop culture. I prefer empathy, and looking back at my year-end list, that was what much of my favorite music this year provided—be it DJ Koze’s wide-armed embrace of the world, Lonnie Holley’s boundless love of humanity, or Georgia Anne Muldrow encouraging us to excise our right to bear arms if it means the lives of those we love.

For the first time, I’ve split my list into Top 10s for ambient music and pop music. Ambient music is simply my favorite music—it’s what I listen to for pleasure at least 50 percent of the time—and I found my list skewing inordinately towards ambient when not separated by genre.

Best albums of the year (non-ambient):

Best albums of the year (ambient):

My favorite songs of the year: