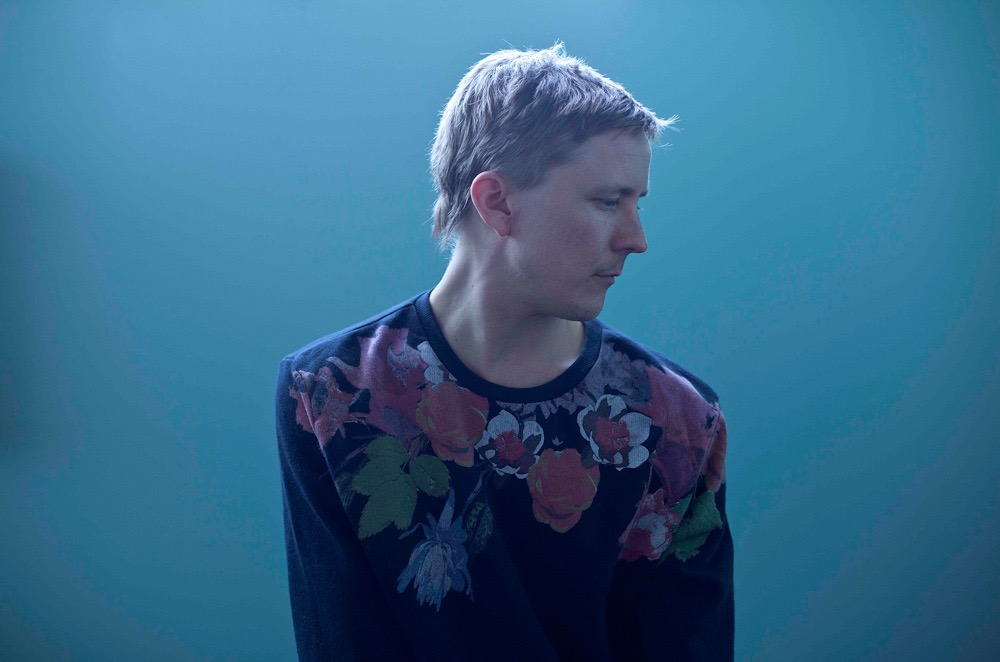 Vladislav Delay, born Sasu Ripatti, is one of the most underrated contemporary ambient artists. He’s never gotten rave reviews, largely because critics are still hoping for something else that sounds like his 2000 masterpiece Vocalcity, released as Luomo. Vocalcity certainly deserves every bit of its praise, but Delay’s wealth of ambient albums are not to be overlooked, and some rival Vocalcity in terms of quality. Here’s a quickie guide to his ambient work. (I’ll examine his Luomo and Uusitalo projects in another entry.) 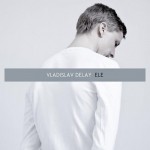 Ele (1999). Spanning three songs in sixty-six minutes, Ele has the longest track average of any Delay album and boasts his lengthiest piece: a 30-minute version of “Kohde,” which would appear clipped by a full eight minutes on Entain the next year. (“E.L.E.” would also appear, cut by only two minutes.) The tracks here are all solid, but “Pisa,” the only track exclusive to Ele, is certainly the least of the three. The best time to listen to this thing is when you’re bored of Entain. 7/10 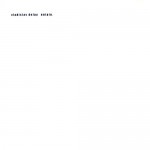 Entain (2000). Entain is the single best album credited to Vladislav Delay in terms of both sound design and overall back-to-front listenability. Some might argue Multila is superior, but the presence of “Huone” drops that album enough points to give Entain an edge. What makes Entain so great is the sense of space it conjures. The distant drones, in tandem with the omnipresent swarm of dub effects in the foreground, create the illusion of being hopelessly lost in a blizzard. It’s a bit daunting, but once you’ve mapped the terrain of this album, it becomes more familiar and listenable. A grower but absolutely worth it. Take it on a long walk. 10/10 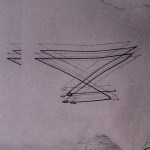 Multila (2000). Multila is arguably Delay’s most famous album and might be his best if not for the 22-minute techno track “Huone,” which poses a sharp and distracting contrast with the formless, salty drones that surround it. As with Ele, there’s nothing bad here. In fact, all the tracks are among Delay’s best, even “Huone,” which sounded far better on Delay’s immaculate mp3 Collection. The album’s crucial flaw is the way the tracks are aligned. As opposed to the spaciousness of Entain, Multila is thick, bassy, and oppressive – but no less mysterious. 8.5/10 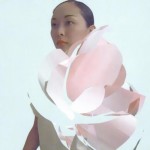 Anima (2001). A single, perpetually shifting track. I used to think it might sound better in a clipped form, but the underwhelming edits on his mp3 Collection gave me a new appreciation for the album in its entirety. This is Delay’s most consonant album, and if it were any less so, it might not be able to justify its hour-plus runtime. But Anima is easy enough to sink into that such foibles become trivial. 8/10. 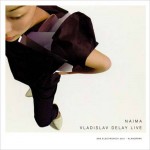 Naima (2002). An edit of Anima with spoken word from his girlfriend Antye Greie, designed as incidental music for a park at the 2001 Ars Electronica festival in Linz, Austria. There’s no reason to listen to this thing over Anima, though I’m sure it sounded great as a sound installation. Greie makes great music as AGF and poemproducer; if you want to hear her, any of her solo work will suffice, and she played a major role in producing Ellen Allien’s wonderful and underappreciated Sool. 4.5/10. 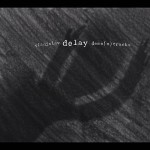 Demo(n) Tracks (2004). All Delay projects more or less scan as pet projects, but this one does more than others. Recorded while ghost-hunting in Berlin, Demo(n) Tracks might have been fun to make but isn’t terribly enjoyable to listen to. It’s as amorphous as his ambient work, but more percussive and noisy; it’s ultimately more irritating than anything else. There’s some gold (“Onttola” is one of Delay’s best tracks) and indicators of future directions (“Kainuu” is every bit the precursor to Tummaa‘s jazz experimentation), but there’s nothing here he wouldn’t refine in a more complete form later. 5.5/10. 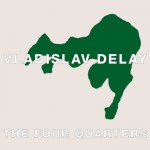 The Four Quarters (2005). The first album of Delay’s “percussive period.” This is the biggest album Delay’s ever done, and it’s not just because there’s an unidentified landmass on the cover that this thing feels like continents banging together. The percussion is loud, the drones are thick, the track average is only slightly shorter than on Entain. It’s one of the two best post-Demo(n) Tracks Delay albums, but Whistleblower gets the edge because Four Quarters’ four-track structure makes it feel disappointingly short in spite of an hour-long runtime. 8/10. 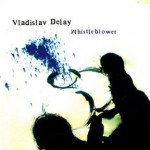 Whistleblower (2007). More than perhaps any other of Delay’s works, Whistleblower strikes that perfect balance between ignorable and interesting that Brian Eno set in stone as the core tenet of ambient. It’s got the most purely beautiful drones of any Delay album, and it makes the best use of percussion, its clanks and pops forming ghostly grooves that come together as by chance and splinter apart just as gradually. It’s also the latter-day Delay album with the closest ties to his early work; “I Saw A Polysexual” could easily be a cut from Entain or his Uusitalo album Vapaa Muurari. Probably the most accessible Delay album, certainly the best for newbies. 9/10 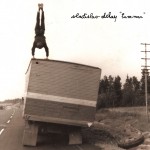 Tummaa (2009). Tummaa is Delay’s jazziest album and his first with live collaborators, namely Lucio Capece on woodwind and Craig Armstrong on keys. Though the scattered percussion is pure Delay, the vibe leans more towards the more nightmarish side of free jazz. “Melankolia” is one of Delay’s best tracks, and it carries the album; on some of the later tracks (“Mustelmia,” “Musta Planeetta”), the musicians don’t seem to be on the same page at all. This is one of Delay’s most confusing listens. Basically Demo(n) Tracks with a live band. 6/10 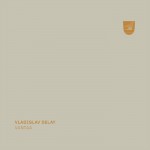 Vantaa (2011). Vantaa isn’t a bad album, but it doesn’t have much going for it over other Delay albums. It’s a leaner version of The Four Quarters and Whistleblower, and it might scan as a refinement if not for some ill-advised experiments. “Lauma” prefigures the industrial racket of Kuopio, while “Levite” is basically a Wolfgang Voigt pastiche. The best tracks are the opener and closer, which are more traditionally ambient and less experimental than anything else here. 6.5/10

Kuopio (2012). Kuopio is interesting, but “interesting” doesn’t always make for a good album. This is Delay’s only truly unlistenable album, too harsh to work as ambient and too timid to be decent noise music. It’s a spectacular failure rather than a modest success as Vantaa was – which, I suppose, is an accomplishment in its own way. 3/10 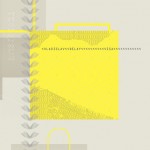 Visa (2014). A curious and anomalous entry in the Delay discography, Visa is split into two parts: punishing 23-minute intro “Visaton” and a series of shorter ambient sketches at the end. Visa‘s the shortest Delay full-length at 54 minutes, but it’s one of the most demanding. “Visaton” justifies its trial-by-fire structure by incessantly firing bizarre sounds at the listener, and its landmarks become familiar after a few listens. Perhaps the most amazing thing about Visa is that it justifies Kuopio’s existence; it has a lot of that album’s hallmarks but is infinitely more enjoyable. 8/10