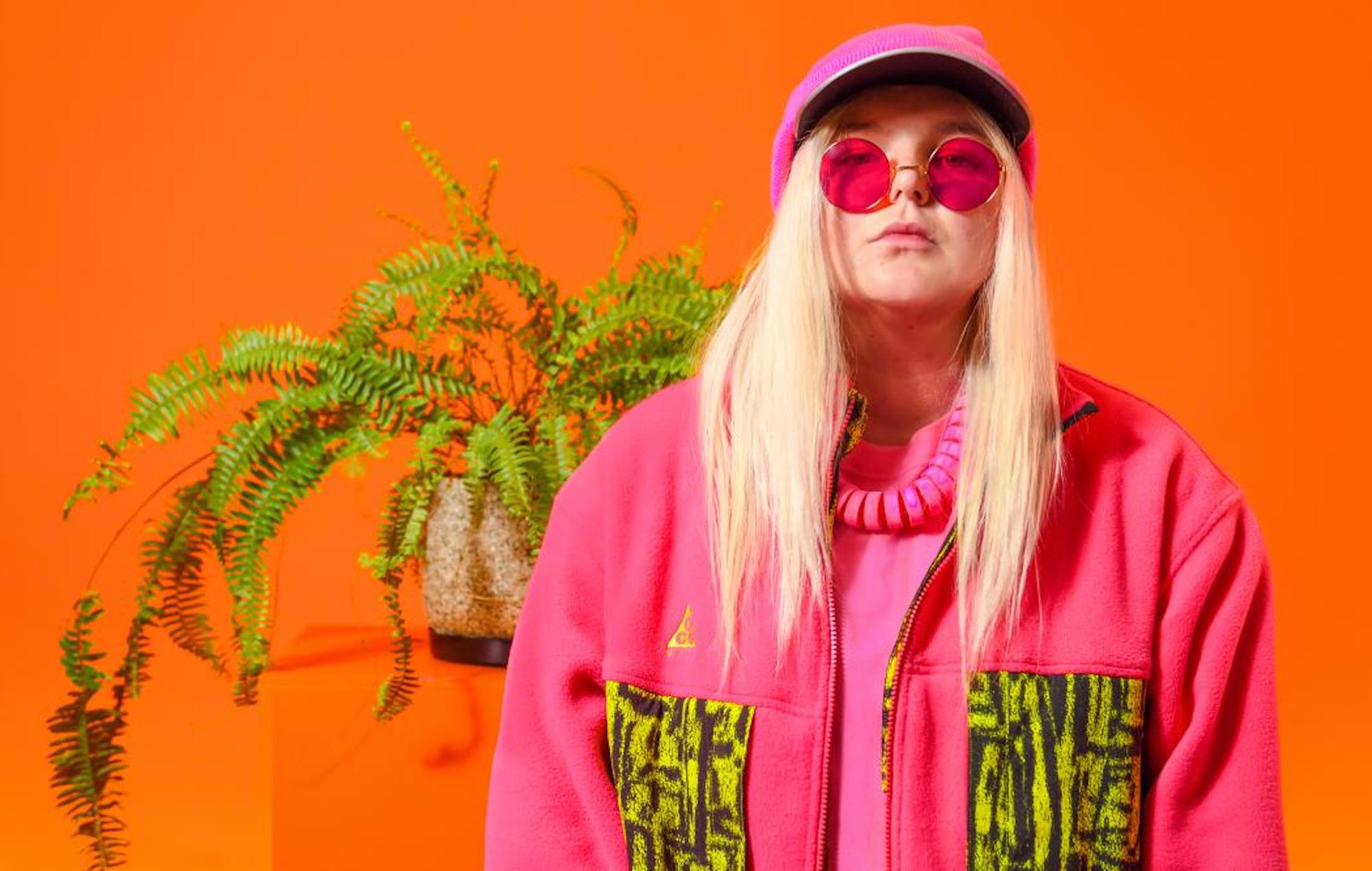 2019 was the year a lot of people accepted the world was going to end, but in retrospect, it feels as optimistic as the Obama era. Take a moment if you will, fellow Americans, to remember pop music as it stood pre-COVID: Roddy Ricch, Billie Eilish, Norman Fucking Rockwell, Thank U, Next, Lizzo, Lil Nas X, that Jonas Brothers song pop radio pushed to pretend Lil Nas X didn’t exist, Post Malone (who’s hopefully doing better now that he’s not touring). And, of course, “Dance Monkey” by Tones and I. I thought “Dance Monkey” was one of the most annoying songs ever. Why was she singing like that? What accent could she possibly be trying to replicate? I heard it almost every time I went to a restaurant. Now, of course, the act of hearing something in a restaurant feels like a privilege.

Thinking back on “Dance Monkey,” I’m reminded of the songs from the early 2010s that seized my mind as a young, impressionable, white, middle-class teen fresh out of the closet: rainbow-capitalist club bangers like Kesha’s “We R Who We R,” legal-weed dreams like Rihanna’s “What’s My Name?” The first half of last decade seemed to me like the last time American history was on the right track, and it seemed inevitable Hillary Clinton would win the election. Of course, Hillary in the office wouldn’t have ended racism, police brutality, income inequality, gentrification, and homelessness. Maybe what “What’s My Name?” promised was the bliss of ignorance, the idea that the American Dream could be found in some good molly, a GMO nug from a dispensary that dreamed of being an Apple store, and a ticket to Philip Anschutz’s annual desert orgy.

Maybe that’s why I’m starting to think back on “Dance Monkey” with some semblance of fondness, because when I think back to hearing it blast over the speakers at Sushi Ohana as I waited for a slice of salmon to roll around the conveyor belt, I’m thinking back to the last time I could shove the headlines to the side and focus on maintaining this fucked-up illusion of normality. Maybe “Dance Monkey” is a relic from the last time anyone could.

It’s only fitting that Tones and I is slated to play the next Outside Lands, the annual megafest in San Francisco’s Golden Gate Park, in August of 2021. The mere existence of a lineup and tickets is a way of shoving the headlines aside. I’m not very confident the festival is going to happen. I can’t predict anything: maybe the big San Andreas earthquake will destroy the city, maybe half the artists on the lineup will be killed by the next pandemic. Anything goes. But if the festival goes as planned in any conceivable way, “Dance Monkey,” fake accent and all, is going to feel like a sad transmission from the other side.