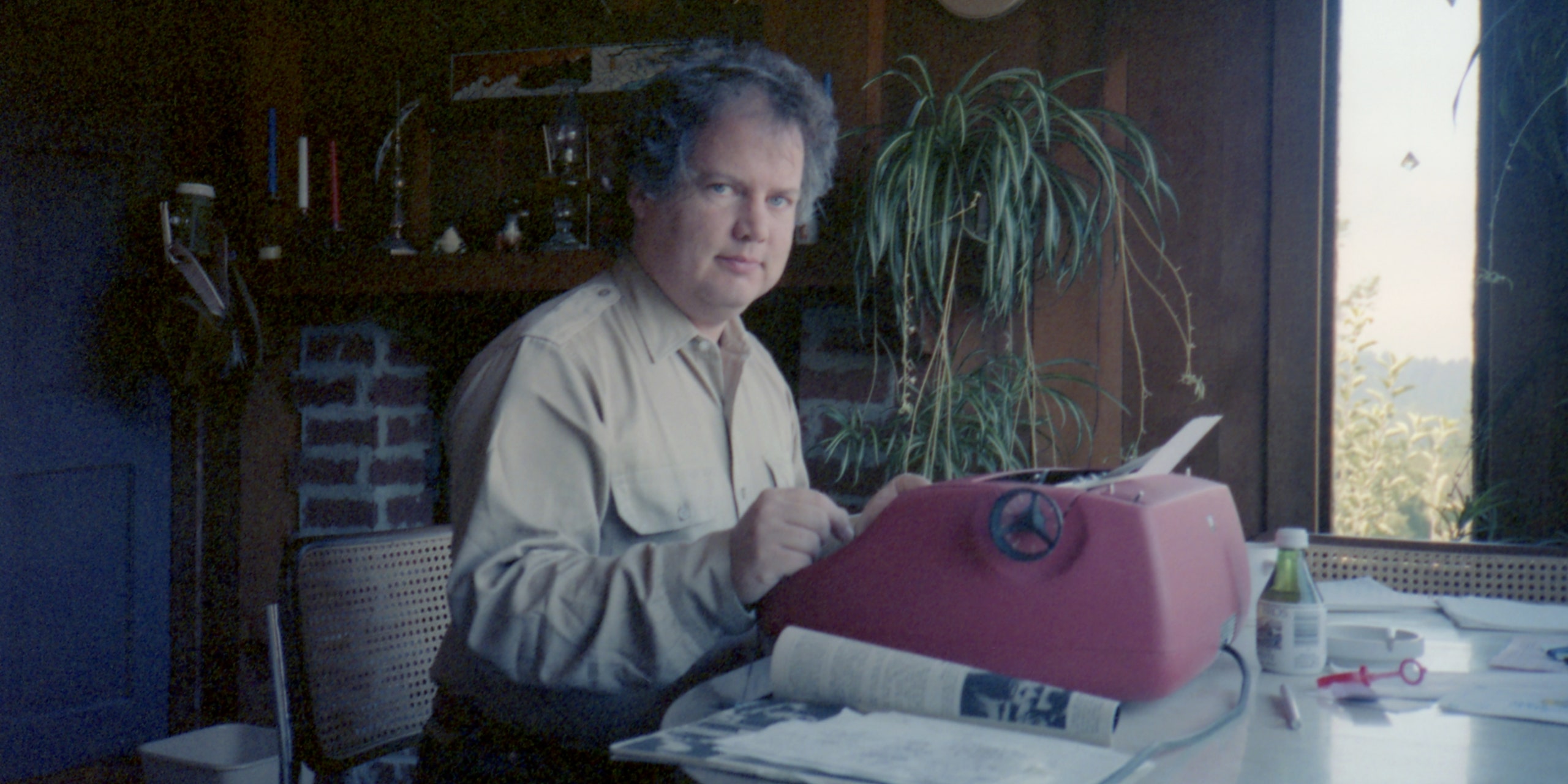 Above: “Blue” Gene Tyranny, whose dazzlingly empathetic and spiritual Out of the Blue is the best album I heard for the first time this month.

Lou Reed – Rock ‘n’ Roll Heart (1976). Lou Reed kind of blows. It took me a long time to realize (or accept) this given how important he was in my life as one of the first people to make me realize music could sound raw and unprofessional, but I like the Velvet Underground much less now than I did in high school, and he only has two solo albums I like: Rock ‘n’ Roll Animal, still a masterpiece not so much because of Lou as because he’s backed by the prettiest arena rock I’ve ever heard, and New York, which he recorded when he was in his late forties and finally had his shit together. Hearing Rock ‘n’ Roll Heart twice in close succession cemented an opinion I was starting to foment when I heard that execrable live album Take No Prisoners, where he harangues the audience and makes racist jokes between unrehearsed renditions of his songs. And the audience just takes it! At least Iggy’s audience on Metallic KO fought back–and Iggy was funny.