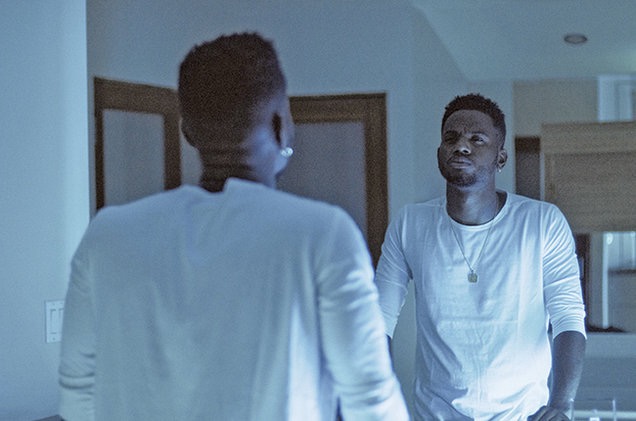 The tyranny of PBR&B is coming to an end.

For too long has this term haunted discussions of music that pushes the boundaries of contemporary R&B. The term is eschewed by nearly all. But Wikipedia gave it a second life. The genre – if you could call it that, seeing as perfectly conventional acts like PartyNextDoor and Bryson Tiller get saddled with it too – has been referred to as “PBR&B” on Wikipedia for nearly half a decade. I’ve changed it to “alternative R&B” many times only to find it changed back the next day with a warning in my inbox not to fuck with the genre gods. But finally, someone changed it again, and it’s stuck for weeks now. PBR&B is over. The era of alternative R&B has begun.

What’s my issue with the term? Well, simply, it’s insulting. If you didn’t notice, it’s a portmanteau of PBR, a beer synonymous with hipsters, and R&B. Essentially, it means these people are making R&B that can be enjoyed by hipsters, which is a pretty simplistic way of looking at the incredible sonic evolution R&B’s gone through this decade. Nobody wants to be called “PBR&B” (except maybe Miguel). One could argue that “hip hop” was originally a derogatory term as well, but just by looking at the words “hip hop” nobody would guess its origins as a derisive slight against rappers’ rhythms. Pabst Blue Ribbon’s association with hipsterdom is still steadfast.

Wikipedia is a huge place, and there are many artists still branded “PBR&B” in their artist or album genre lists. So here’s what I want you to do: change this. Write “alternative R&B” in as many genre slots as you can. Don’t fear the wrath of the Wikipedia gods. This is your chance to make a difference and help bring respect to these developments in R&B. Musical progress isn’t just for hipsters. PBR&B is over – if you want it.