I Waked South From Ocean Beach for 8 Miles. Here’s What I Found. 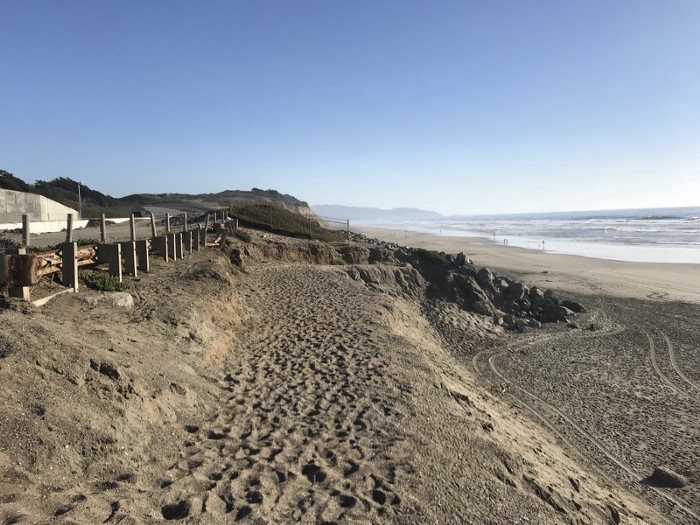 It’s not hard to get to Ocean Beach in San Francisco — just go west in the city — but it still seems a little remote. Miles-long, cold, foggy, and forbidding, Ocean Beach is often greeted with a disinterested shrug compared to its more glamorous cousins Baker Beach and Crissy Field.

But when you’re there, you really feel like you’re at the end of a continent, especially at night, when the sea is speckled with the lonely lights of little boats. And it’s even more frightening to know that it’s only the northern tip of a nearly 12-mile stretch of beach that extends all the way to the Daly City–Pacifica border. (Click “web” or “pdf” view to continue reading.)

On “Rakka,” Vladislav Delay Takes Inspiration From Nature—But Don’t Call Him a “Hippie” 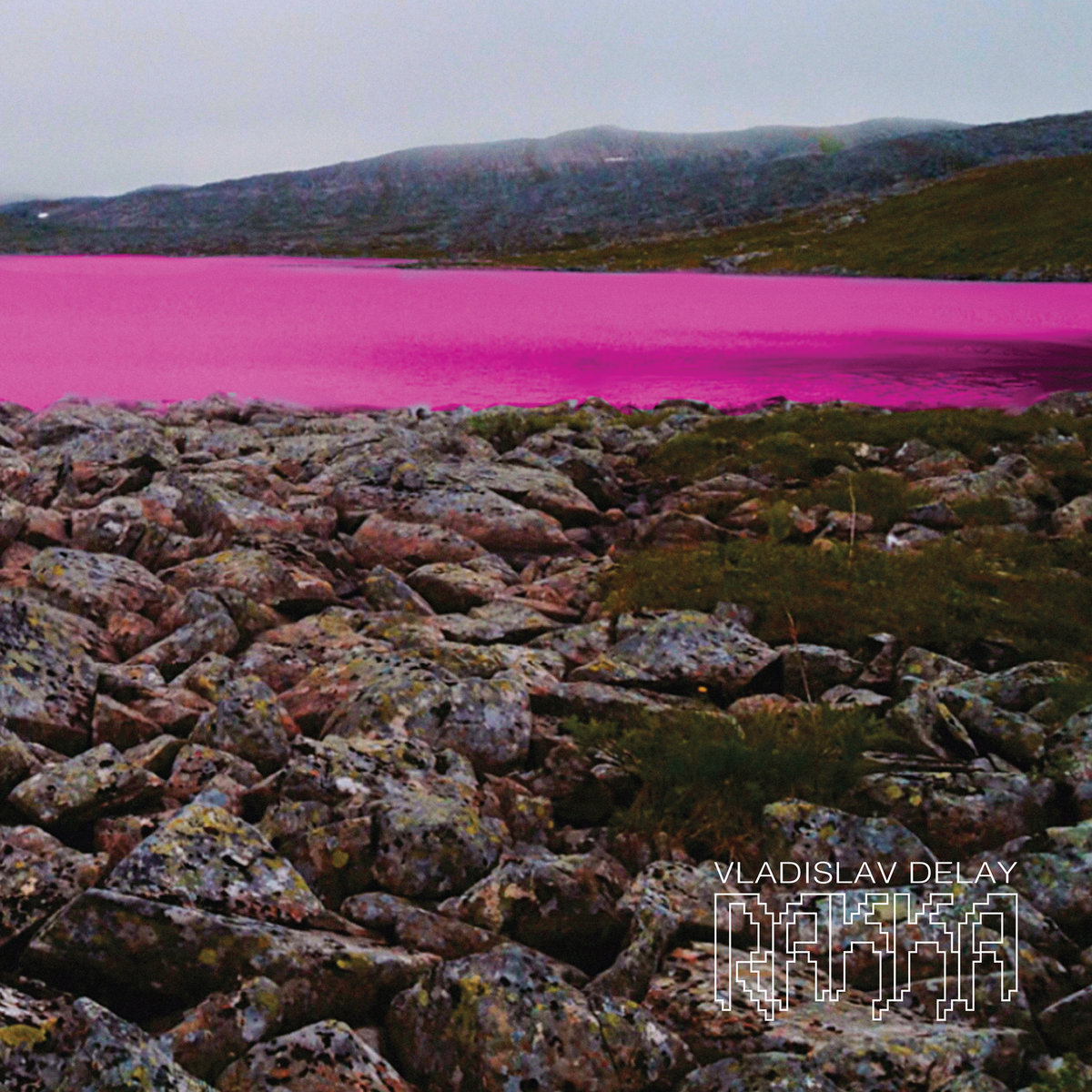 100 miles south of the Arctic Circle. Anyone who’s heard his music should not be surprised by this fact. The Finn’s releases as Vladislav Delay are cold, desolate, austere, and beatless; bits of bass and disembodied samples fly by like errant snowdrifts. Rakka, his first album since 2014’s Visa, is named after a distinctly Arctic landform, one with no direct translation in English: vast fields of rocks, where little grows.

Released via Shapednoise’s Cosmo Rhythmatic label, Rakka marks Ripatti’s first album made primarily on a computer, and he’s never made anything quite like it. Rather than the soupy, ambient drifts to which the Vladislav Delay moniker is usually attached, these seven pieces move with a violent, rugged grace. The impossibly deep pads that undergird so many of his tracks are still present, but he subjects them to a brutal thrashing from harsh percussion and dissonant samples.

Ripatti debuted the Rakka material at last summer’s Berlin Atonal festival, with visuals from his wife Antye Greie-Ripatti, the multimedia artist who records as AGF. The visuals were based on shots of the Arctic tundra through which Ripatti frequently hikes, and indeed, it’s easy to connect the brutality on display on Rakka with the desolation of those far-northern expanses. But Ripatti disdains the idea of being a “nature ambassador.” So how did an album like Rakka come about? We caught up with Ripatti to find out. (Click “web” or “pdf” view to continue reading.)

Review: Gas looms through the trees at Recombinant Festival 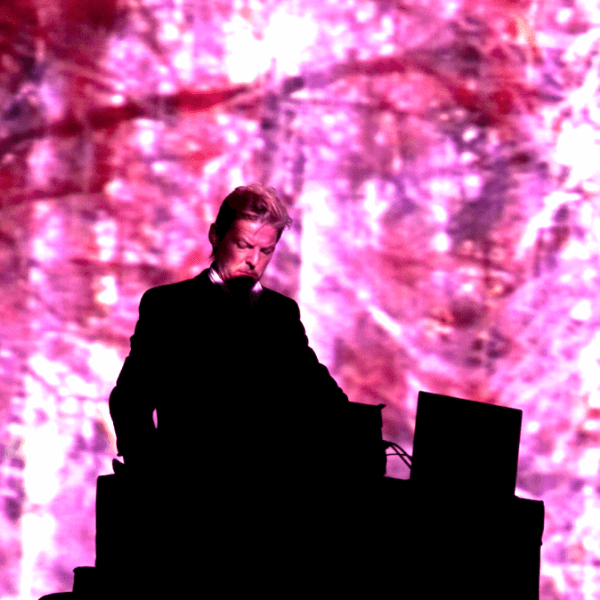 Wolfgang Voigt’s music as Gas is inexorably tied to the forest. The project was inspired by Voigt’s youthful acid trips in Germany’s Königsforst, and appropriately the sleeves for the project’s six albums (with the exception of its apocryphal self-titled debut) are adorned with psychedelically blurred trees and shrubs, all bathed in unnatural colors coordinated to the mood of the music and stamped with the name Gas in a formidable serif font. How this specifically sylvan music would translate to the spartan constraints of the live electronic show intrigued me. It seemed inappropriate to have a Gas show anywhere but the most remote and tangled stretches of the Black Forest, maybe with a trail of breadcrumbs leading to the stage.

Gas’s first-ever San Francisco show was part of the first night of the Recombinant Festival, an ongoing multimedia and experimental music event at Mission Street’s Gray Area. While most of the artists aren’t well-known outside deep avant-music nerd-dom, Gas was undoubtedly the popular headliner. His music enjoys the same critical acclaim and rare crossover appeal outside ambient music as Brian Eno or Tim Hecker, and 2016’s sumptuous Box set of his 90s albums was enough to bring him out of a decade-and-a-half hiatus to drop 2017’s Narkopop and this year’s Rausch. By popular demand he’d added a second early show after I’d bought my tickets for the late show at 9 pm.  (Click “web” or “pdf” view to continue reading.)

The fate of the Campbell Club: how a handful of anti-capitalist students are trying to save their home 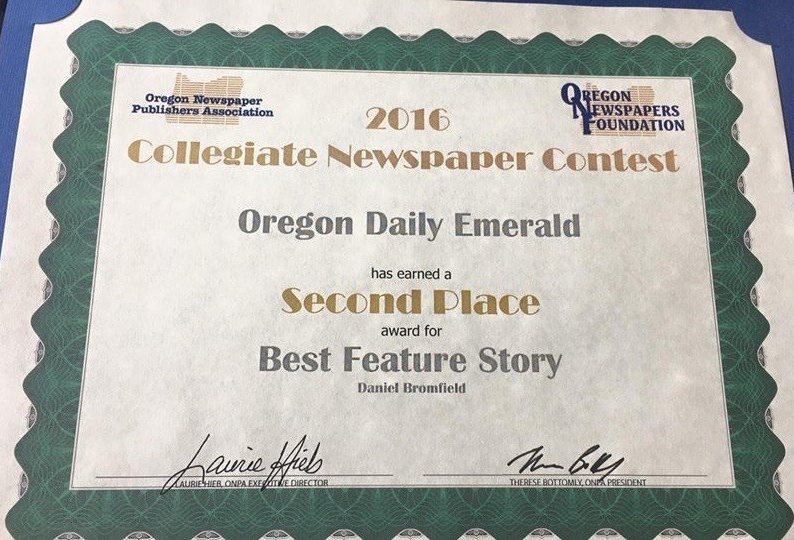 (The article received a second place award for Best Feature Story by the Oregon Newspaper Publishers Association in the 2016 Collegiate Newspaper Contest.)

“I cut through the pipe and gallons of stagnant sink waste started spraying out,” said Waldo Przekop, the job and maintenance coordinator at the University of Oregon’s oldest co-op.

Wood toweled off Przekop’s face and the two of them rushed downstairs to fix the dish system. After much trial and error, they managed to get it running again.

They could have called a plumber, but the Campbell Club is already $17,000 in debt. If the clubbers can’t scrounge this amount together by March 20, the co-op will be shut down by the Student Cooperative Association, its overseeing body. 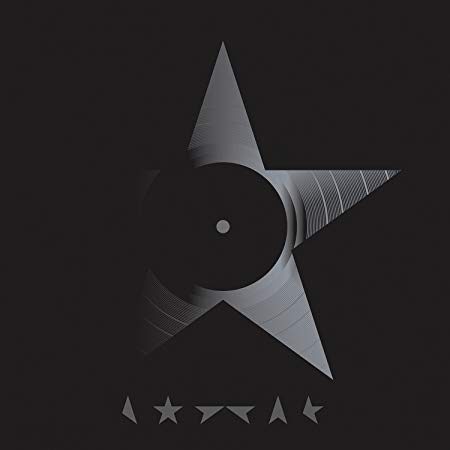 (This article, co-written with Alex Ruby, received a first place award for Best Review by the Oregon Newspaper Publishers Association in the 2016 Collegiate Newspaper Contest.)

David Bowie released Blackstar two days before his death at age 69. This was no coincidence: he’d been fighting cancer for 18 months, and we now know Blackstar was a carefully planned “farewell gift” for his fans. The record is replete with references to the singer’s fate, most portentously on “Lazarus” (“Look up here, I’m in heaven,” he cries). But instead of mourning the inevitable, Bowie clings stubbornly to life and puts out one last fight before he goes out. He isn’t staving off death so much as seizing what’s left of his life and milking it for all it’s worth.

This video was created for Willamette Week. Rojo was the first certified therapy llama in the United States and made over 600 appearances at schools and hospitals between 2017 until his death in 2019; this video documents his retirement party in Portland, OR shortly before he passed away. I shot the footage, edited the video and audio, conducted the interviews, and composed and recorded the music for this clip myself.

This video was created for my Reporting II class at the University of Oregon School of Journalism. After meeting Ryan Stearns collecting cans outside my house, I decided to profile him and the Whoville homeless encampment in Eugene, OR. I shot the footage, edited the video and audio, conducted the interviews, and composed and recorded the music for this clip myself.