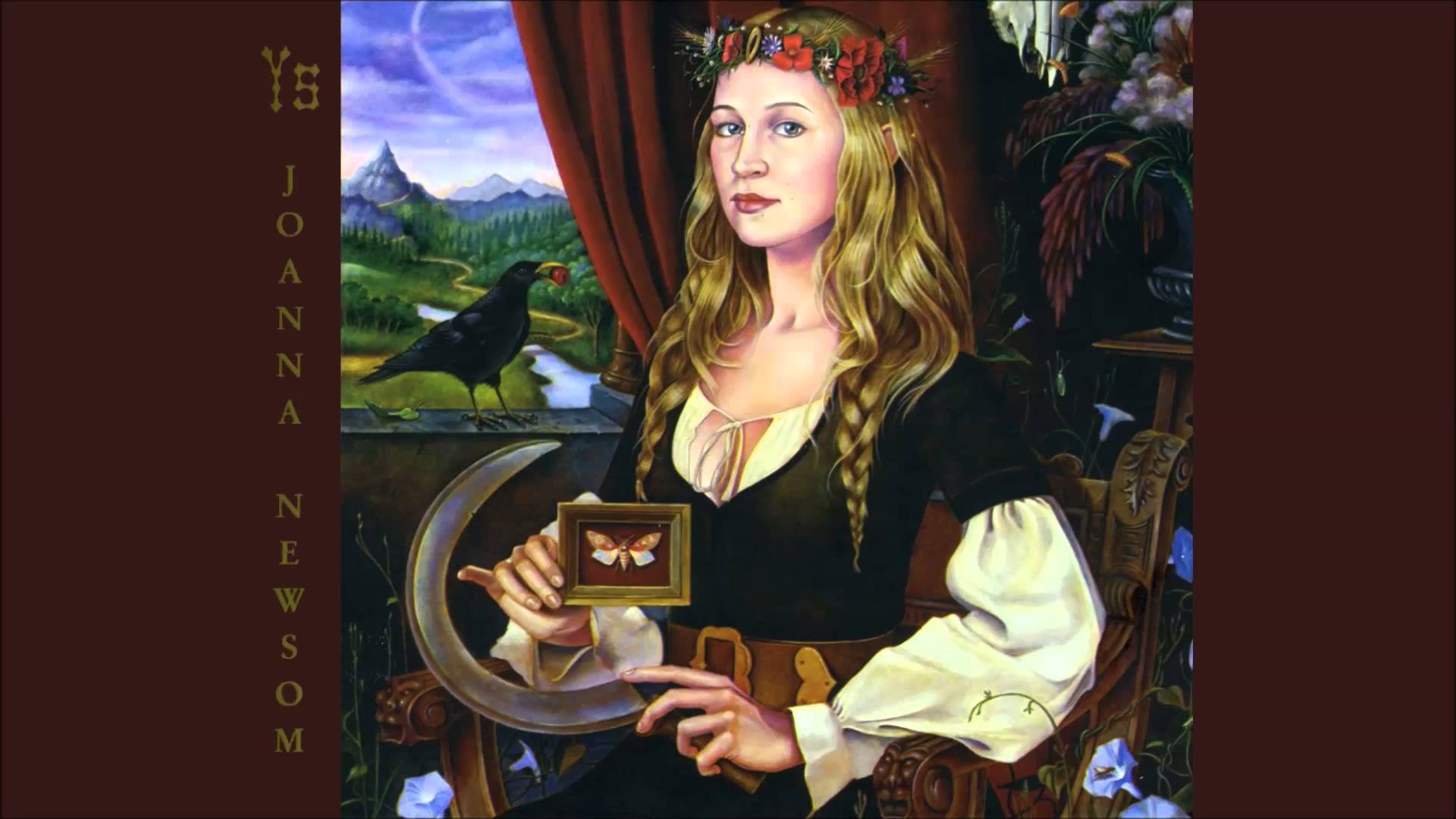 The term “baroque pop” can apply to a great number of things: the harpsichord-assisted pure pop of the Left Banke, the Zen abstractions of Brian Wilson, the quirky piano pop of Regina Spektor, the orchestral indie of Ra Ra Riot. The desires of three different people who click the “List of baroque pop artists” page on Wikipedia are likely to be very different.

For me, I want baroque pop to bend my mind. I want music that aims for transcendence and puts behind all notion of good taste and accessibility in doing so. I want music that smothers itself in strings and horns with no fear of being pretentious. This music is usually apolitical, generally psychedelic, invariably daft, and if done right, uplifting and engaging. I like to call it “extreme baroque,” and given the incredible variation across the baroque pop spectrum, I’d say there’s a case to be made here for a separate genre.

Extreme baroque tends to have: expansive arrangements, generally with strings, horns, and/or harpsichords; few drums; meandering structures with little resemblance to pop form; complex chords that change dramatically; abstract lyrics that evoke mythology, religion, folklore, legends, and Big Concepts more than anything in the real world (though the best of it often abstracts the real world through such a lens); a lack of irony or cynicism; sweeping scope; a distinctly psychedelic bent; a sense of being unstuck from time, i.e. not intending to evoke a particular era; the goal of being high art; and, above all else, a clear vision that the artist refuses to compromise in making their art.

Examples I can think of include: The Beach Boys’ Smile, Kate Bush’s 50 Words For Snow, Comus’s First Utterance, Ghost’s Snuffbox Immanence, The Incredible String Band’s The Hangman’s Beautiful Daughter and Wee Tam And The Big Huge, Joanna Newsom’s Ys, Van Dyke Parks’ Song Cycle, Sparks’ Li’l Beethoven, Sufjan Stevens’s Illinois. I can even think of a few albums that aren’t even conventionally baroque pop but have the same attitude and fit most or all of the above descriptors: Isaac Hayes’s Hot Buttered Soul and Black Moses, The Microphones’ The Glow Pt. 2 and Mount Eerie, Scott Walker’s The Drift, hell, even moments of Rick Ross’s Teflon Don.

Why does this appeal to me so much? Well, for the same reason I like pop and ambient music: it doesn’t sacrifice anything to be edgy. It has no pretense of masculinity, nor of authenticity. I also admire how few compromises these artists take in making their extreme-baroque records. Yes, these artists are self-indulgent and often pretentious. But I see absolutely nothing wrong with self-indulgence and pretentiousness if it produces results. If you have a vision in your head, no matter how batshit, and the resources to do so – why not realize it?

It’s not like these artists care if you listen. “Extreme baroque” is generally anti-pop: this is why Pet Sounds is not extreme baroque but Smile is. Extreme baroque artists do not gun for sales. Nor do they gun for critical acclaim, which in my book is always a relief. Remember, Brian Wilson’s work received only mixed reviews in its day. One of the reasons I love Ys is that there is absolutely no way Newsom could have recorded that thing with the full confidence that the music press would eat it up. If you’ve ever heard it, you’ll immediately figure out why: the woman’s a genius, but god damn, she sure sounds like a dying cat at times.

I’d love for there to be more of this music, and I would like anyone reading this to please recommend me some extreme baroque.