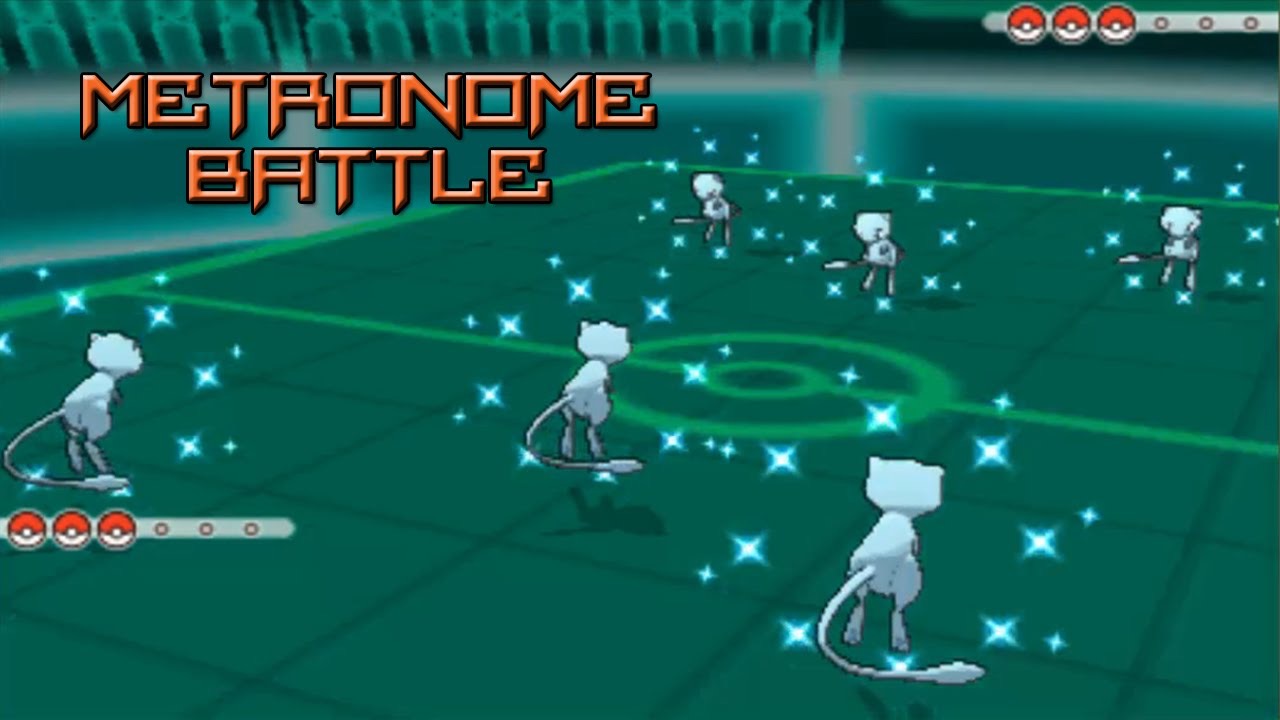 Nothing is more inspiring than watching people have fun doing something they’re good at.

Lately I’ve been watching a lot of Pokémon battle videos. These videos are always narrated. When the players speak, two things shine through: their personality and their skill. As expected, some players are blue and coarse, straining to be edgier than the game; others are awkward and shy. My personal favorites are star players like Haydunn and Shofu, who talk fast, crack little jokes, and are likable enough I’d want to talk Mewtwo movesets with them over a beer.

What  astounds me when I watch these videos is the prediction and strategy involved. I know a decent amount about competitive Pokémon battle mechanics, I read Pokémon gaming-tips sites like Smogon and Serebii, and I’ve tried and failed to make a splash on the online Pokémon-battle simulator circuit. But I still can’t understand how these people can predict something as specific as how much health a Charizard will have remaining if it takes an Aqua Jet from a Quagsire.

It was fun, then, to watch Shofu and his girlfriend (“Karma”) go at it in a Metronome-only battle.

Metronome is a move that allows a Pokémon to use one of any of the thousands of different moves any Pokémon can know – including ones that are essentially useless and that no sane competitive battler would use – at random. Skill is moot here, as are differences between individual Pokémon (the participants only use the Pokémon Mew to even the playing field). The fun is in seeing what absurd moves the Pokémon can muster up; how those moves affect the foe Mews; and – essentially – the reactions of the players.

What shines through most is the players’ passion. These people know their shit; they’re just having so much goddamn fun guessing what the random moves could do to their poor Mews. If you don’t know what Megahorn is and why the whole battlefield freaks out when a Mew gets hit with one, you can probably guess from the name that it’s a pretty powerful move. It’s more delicious if you know Megahorn is one of the most powerful Bug-type moves in the game and Mew is weak to Bug. There’s also bitter laughter when a Mew uses a really good move (the stat-boosting Swords Dance, for example, or the health-restoring Milk Drink) at the worst possible time.

The personalities of the players are evident as well. At one point, Karma ends up with two of her Mews Confused (meaning their attacks have a 50 percent chance of backfiring). “Stop being confused!” she screams. Then one of the Mews falls asleep, meaning it can’t attack for a few turns. Sleep negates confusion; if the Mew can’t attack, it can’t hurt itself. Eventually, it wakes up – but, alas, it’s still confused. “How can you wake up confused?” she screams. Then she realizes what an existential-ass thing she’s said, and she and her boyfriend both crack up.

You don’t need to know anything about Pokémon to enjoy a battle like this. Unlike most battles, a Metronome battle relies entirely on chance rather than strategy. The players explain a lot of the moves, too. And though Pokémon battling is as complex as any game of strategy, the moves themselves aren’t hard to understand. The Mews lose health, gain health, get confused, life goes on.

Watching something like this is like reading a critic rave about a piece of art they genuinely love, or watching Otis Redding beside himself with happiness performing “Satisfaction” at Monterey Pop, or watching Astaire and Rogers take off across the floor; the intersection of skill and passion. Of course, skill is moot in a Metronome battle, but you can tell how good these people are because once their Mews attack, they know what’ll happen, and they can laugh about it.