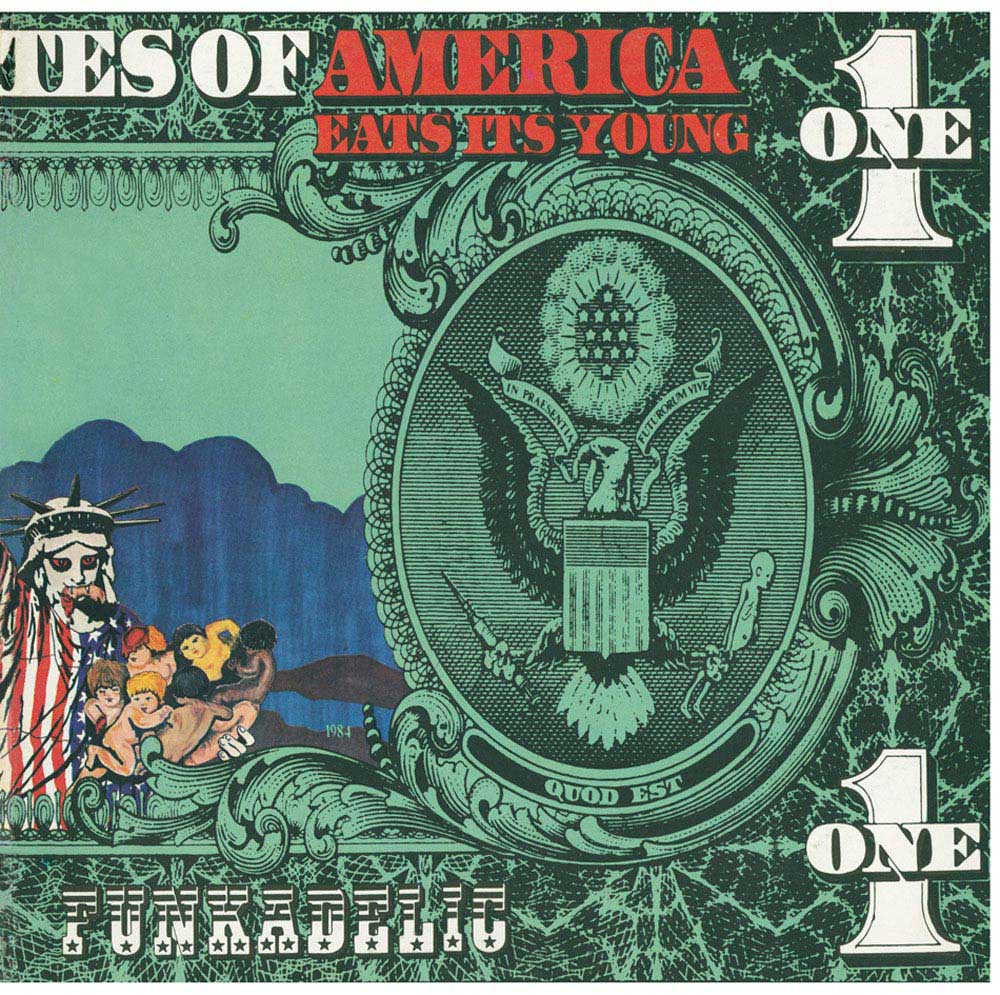 I recently reviewed the reissue of Bruce Haack’s The Electric Lucifer for Spectrum Culture. I understand why the Canadian label Telephone Explosion decided to reissue it; it’s one of the first psych-rock albums to exploit the then-largely-untapped power of the synthesizer, and early synth music is all the rage these days. But Lucifer is also something far more dated and embarrassing: a peace-and-love album from the ‘60s, where “powerlove” is the only force powerful enough to defeat evil. Now that liberal pop culture has become more aware than ever how complex the underlying issues fueling inequality truly are, I don’t think anyone reading this has time for such simplistic messages.

“Love is all that really matters!” bleat the Jim Morrison clones hired by Haack. “Loving now!” As if it were that easy for the marginalized to hang up their distrust for those who put them the boxes that would become cages. As if it were that easy for the white, straight, Christian world to exorcise their parents’ casual slurs, their classmates’ quotidian homophobia, the hate-as-entertainment of Eminem and Family Guy, and decide “I love queer folks! I should try protect them!” Is love really all you need? Singing it all together? Smiling on your brother? Come on.

As I’ve become more aware of the ways I’ve been oppressed through my life as a queer, non-neurotypical person – and the even more horrifying things my friends, many of whom do not have the luxury of being cisgender or white or male, have gone through – I’ve grown sick of idealism. That’s why George Clinton and his P-Funk empire have been so inspiring to me.

Clinton knows more about just how sad and pathetic the state of the world is than Syd Barrett or Brian Wilson or Jim Morrison, for two simple reasons: he’s one of the smartest people in pop – not that you’d notice given what a clown he is – and as a black man, he’s a member of one of the most marginalized groups of people on Earth and has experienced racism firsthand. The draft scared up fire in the guts of plenty of white kids, but Clinton likely had that fire in his gut since he was born.

“Everybody Is Going To Make It This Time,” from the brilliant America Eats Its Young, has been my balm since Election Day. I don’t think everybody is going to make it. We are in grave danger. I cannot afford to be blindly optimistic. But listen to how Clinton spells out the situation:

Comfort. That’s the clincher. To many of us, Trump’s presidency will be a mild annoyance. To many more of us, it will be life or death.

Joe Walsh warns of 63 genders not just because he senses a threat to his hegemony, but because who has time to memorize 63 genders? I could recite all of the first 151 Pokemon in order when I was six, but never mind. If you want to better yourself, you gotta work for it. And a lot of people are just too damn lazy to memorize the letters “LGBTQ” or remember that “retarded” people are called intellectually disabled now or that stewardesses are called flight attendants. So they don’t bother and dig themselves into a backwards time loop of self-righteous insensitivity. They’d rather be comfortable.

We got to feel the warning signs. Easy enough to say – but how seriously do we really take warning signs, especially if our comfort is at risk? We’re not doing jack shit about global warming. We thought Trump didn’t have a chance in hell. Even those who feared him still thought he was hot air up to the moment he won, thought good would triumph on its own just like in the movies.

“Everybody Is Going To Make It This Time” is a great song because it accepts two facts that often go overlooked in discussions of good and evil, love and hate. The first is that complacency, privilege, and apathy are as dangerous, perhaps even more so, than hatred. The second is that once we’re cozied up in the pillows and sheets of complacency, privilege, and apathy, we’re wont to doze off and watch the world go by. These are truths most of those “loving now” dipshits at Woodstock couldn’t fathom.

America Eats Its Young is my favorite Funkadelic album because it’s simplistic when it needs to be and complex when it needs to be. “If you don’t like the effects, don’t produce the cause” – fair enough. “Our country and our cities have been betrayed for money” – like everything else. “Just because you win the fight don’t make it right” – what else is new? “We’ve got to see what we’re doing in the name of comfort. We’ve got to feel the warning signs.” We do. We really, really do.

Monthly listening, December 2020––plus all the movies I watched this year for the first time 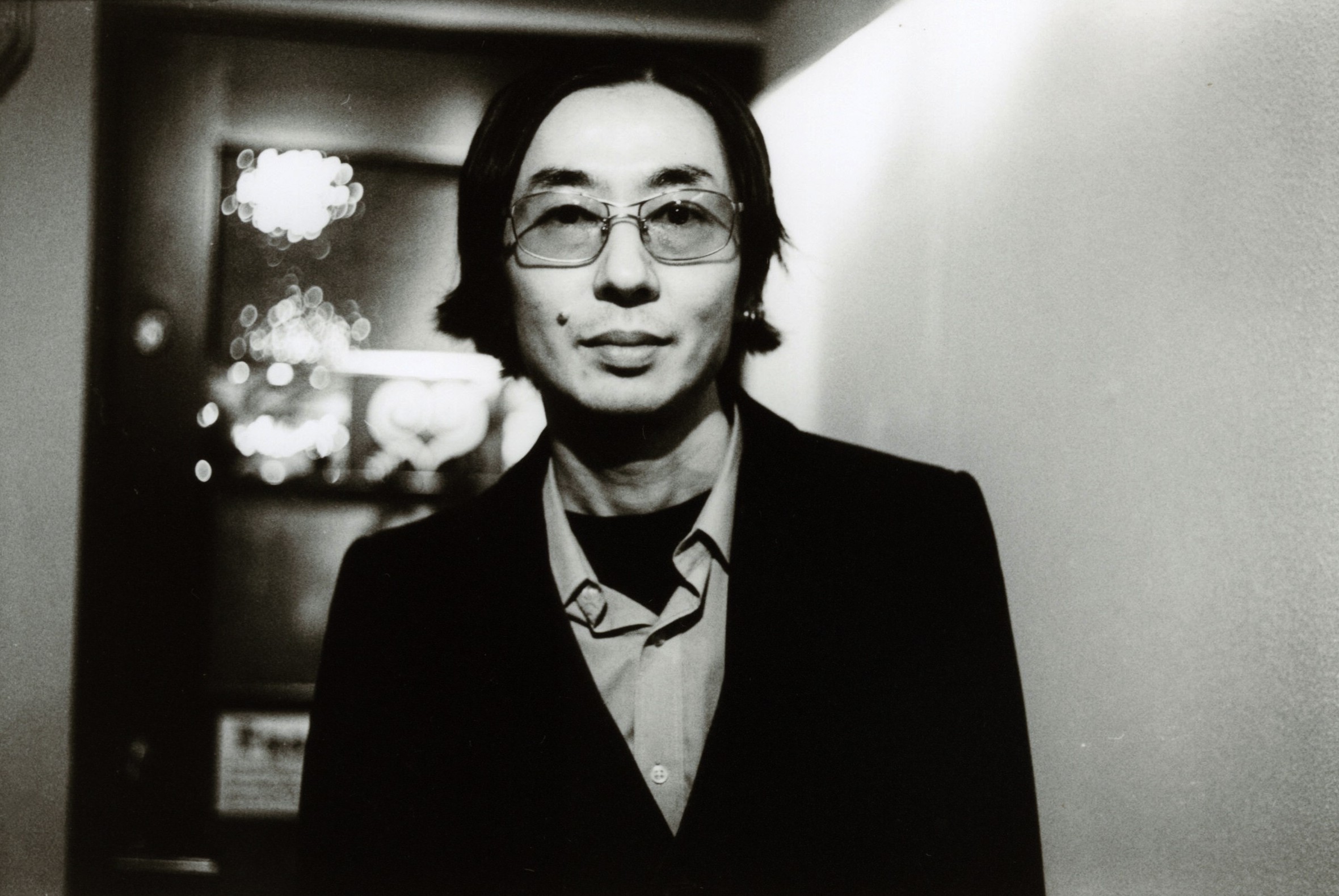 Above: Nobukazu Takemura, the Japanese composer behind two of the albums I enjoyed most this month. LOVED 2 8 1…